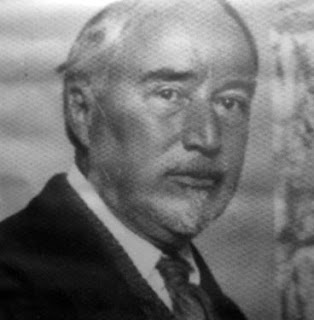 The adobe colored hallways of Taos Town Hall have been a graceful backdrop to the varied and colorful artworks in our exhibition, Under a Common Sky  since mid-November of 2015. Now we are pleased to announce the continuation of this exhibit until the 25th of February.

To commemorate the 100th Anniversary of the Taos Society of Artists, we included a "Hall of Fame" in the exhibit which displays a photographic portrait of each of the Society's original members. Their photos are shown here in this order: E. Irving Couse (above), Ernest Blumenschein, Joseph Henry Sharp, Bert Phillips, Oscar Berninghaus, W Herbert Dunton, and .


Also, please enjoy a few more artworks that are in this exhibit that celebrates the common sky of our world. 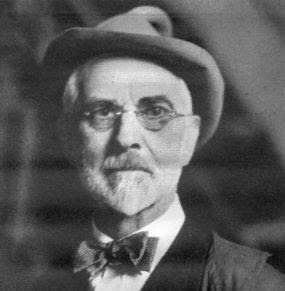 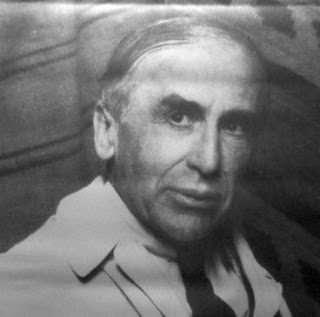 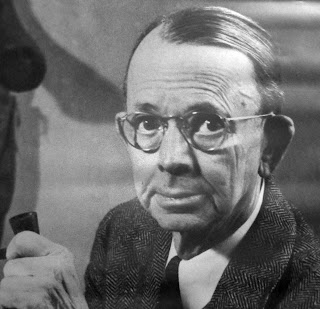 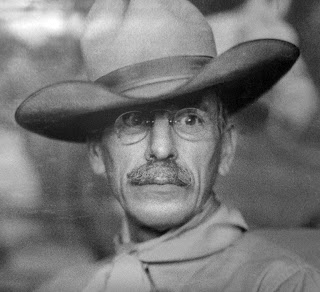