Running from May 3 until May 30th, 2013, at the Harwood Art Center in Albuquerque, New Mexico, is an exciting new exhibit titled "I HAVE A QUESTION, and There's No One Left to Answer It".  Harriette Tsosie has teamed up with another Albuquerque artist, Evey Jones, in exploring the content of historical records left by family members. 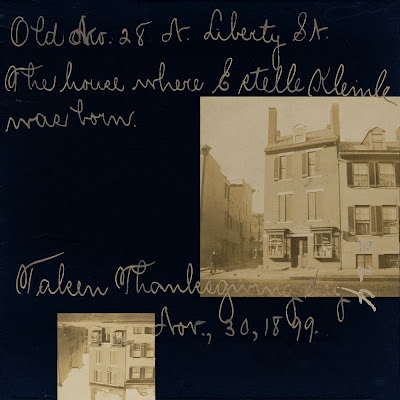 The exhibition was birthed more than a year ago when the two artists discovered they had both inherited precious journals, diaries, and love letters from their ancestors: Jones, her mother’s travel journals, and Tsosie her paternal grandmother’s diaries (1900 - 1968) and grandparents’ love letters (1906 - 1911).

“We both wanted to use this historical information as a starting point,” says Tsosie, whose grandparents lived and died on the East coast. Evey had recently lost her mother and as a friend observed, now had questions and no one left to answer them. "My own parents passed away some years ago.” 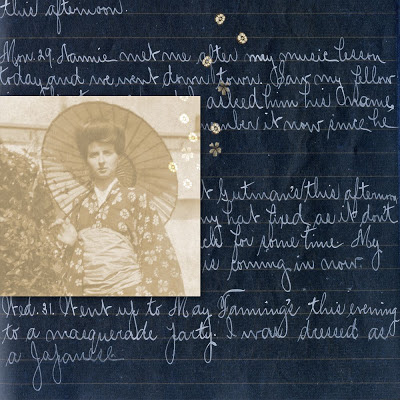 Jones opted for a non literal, abstract
response to the theme, while Tsosie
incorporated actual text and
photographs for part of her exhibition and then responded with a series of three dimensional boxes, some representing family secrets.

Tsosie’s work continues her exploration of identity, which she says “is shaped primarily by three forces: genetics, language (which embodies culture), and place.” She notes that
all three are incorporated in the exhibition.

This is a truly lush exhibit, and one replete with nostalgia for the grace of  a long lost lifestyle. Both artists have developed these stories with love and  respect for the ancestors that shine through.